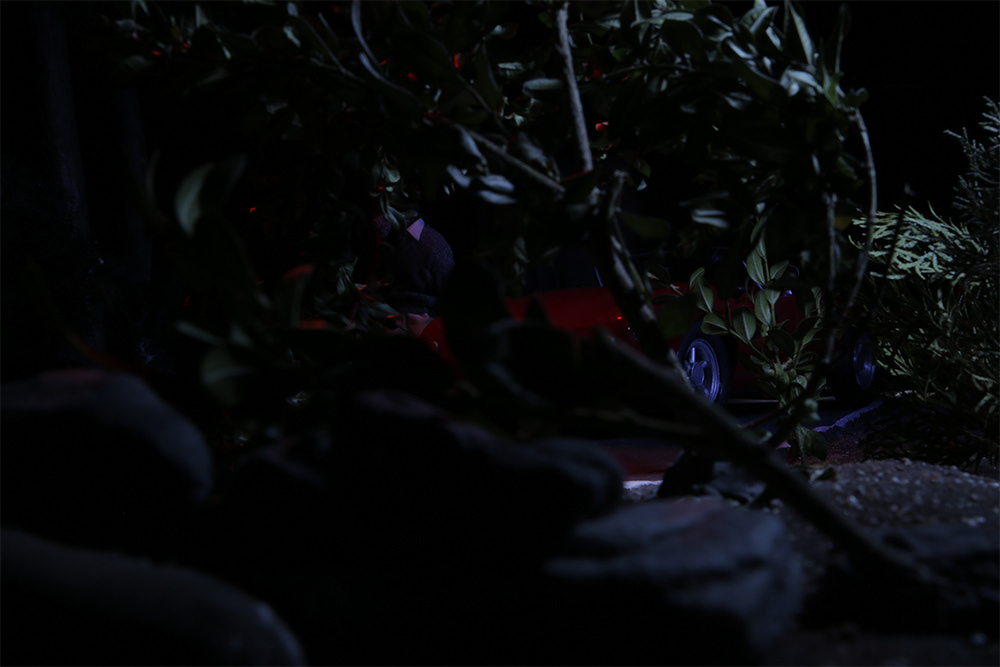 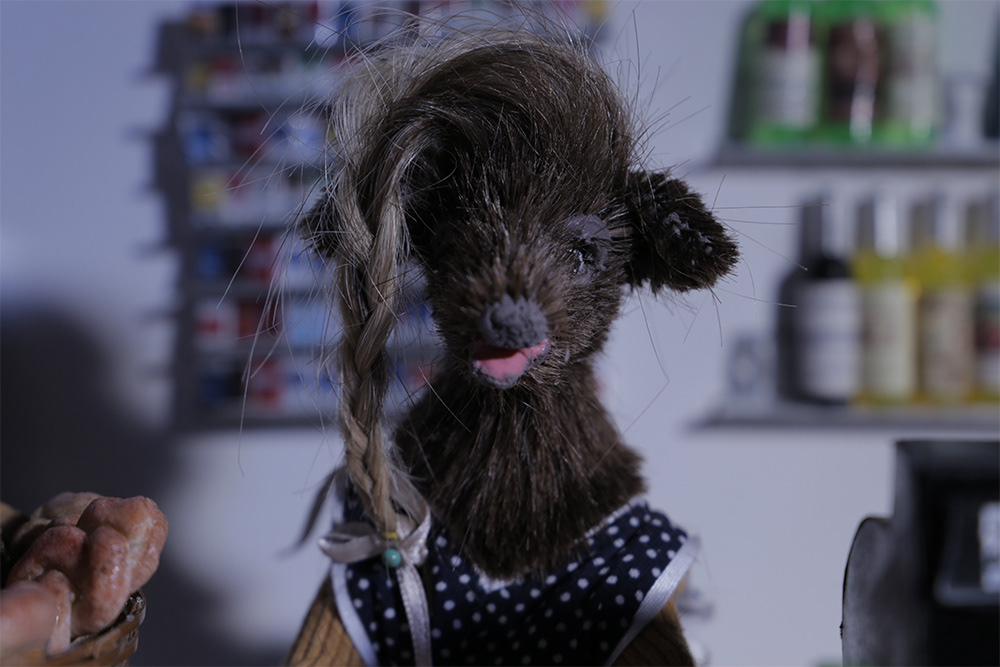 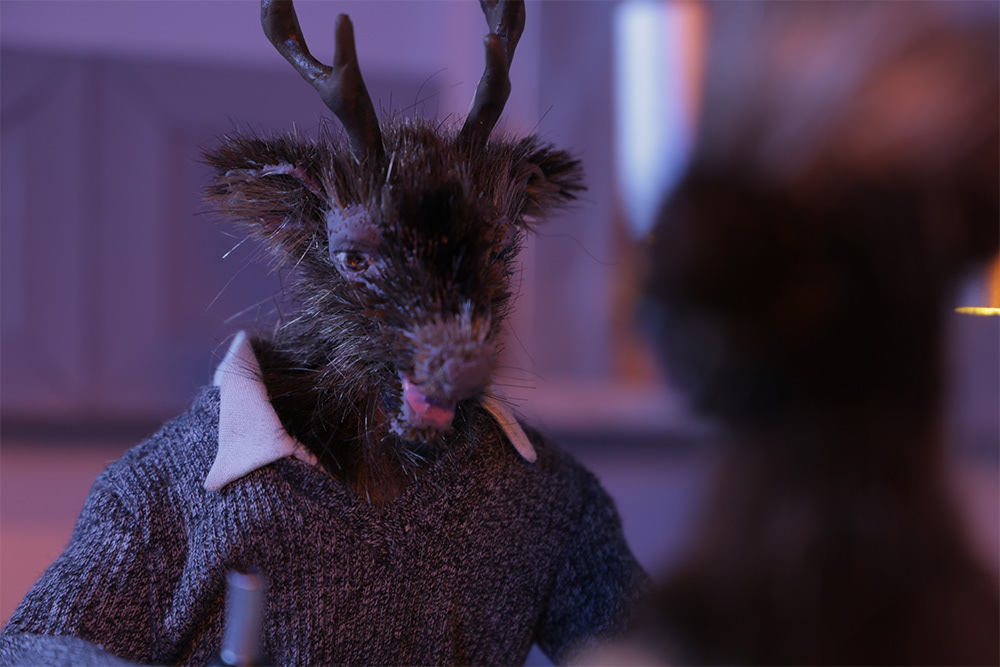 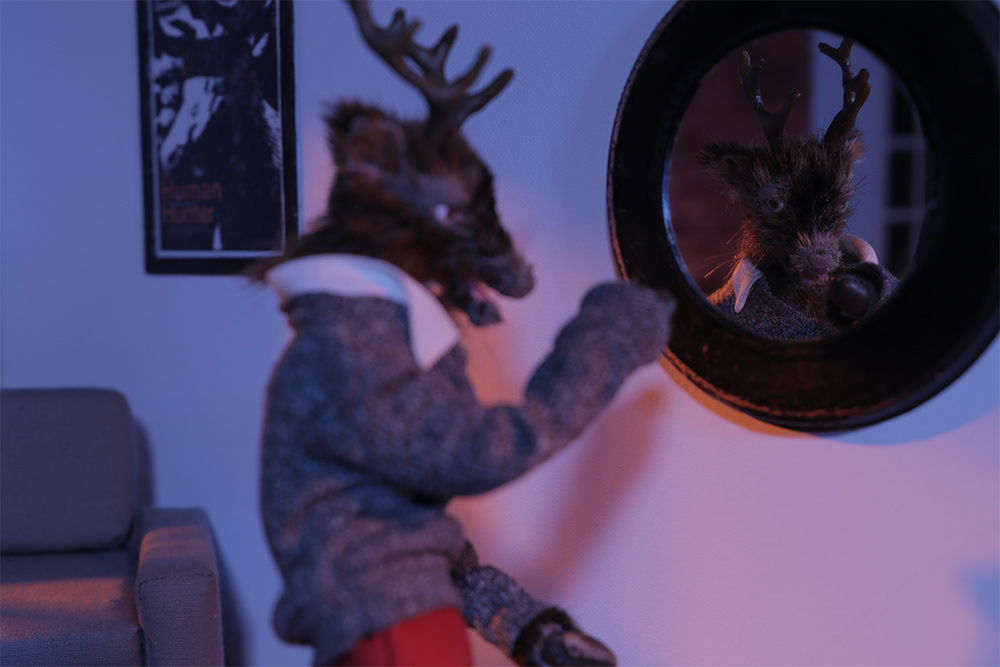 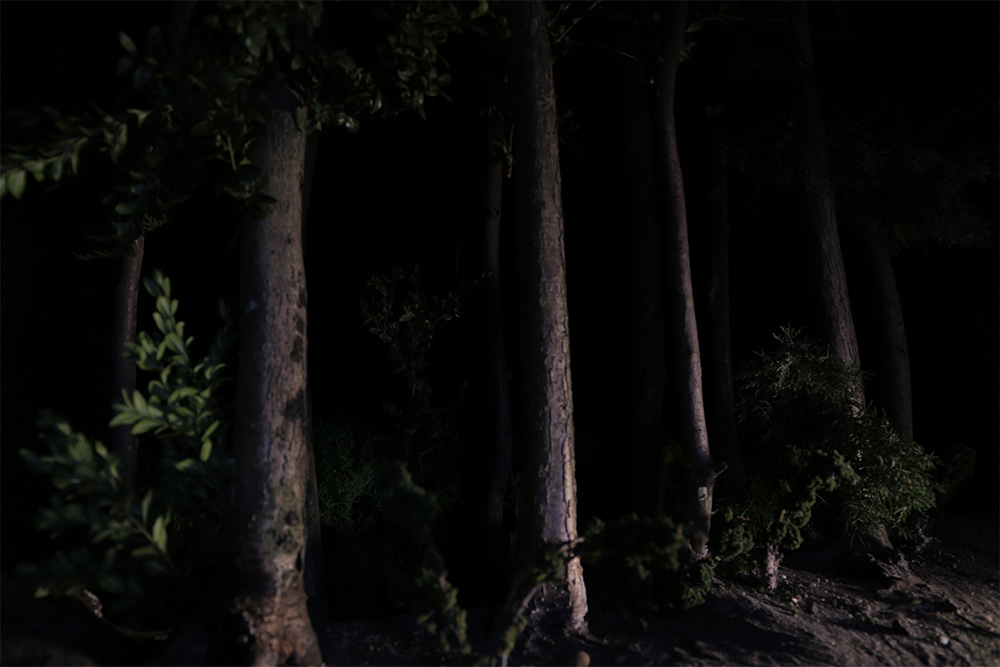 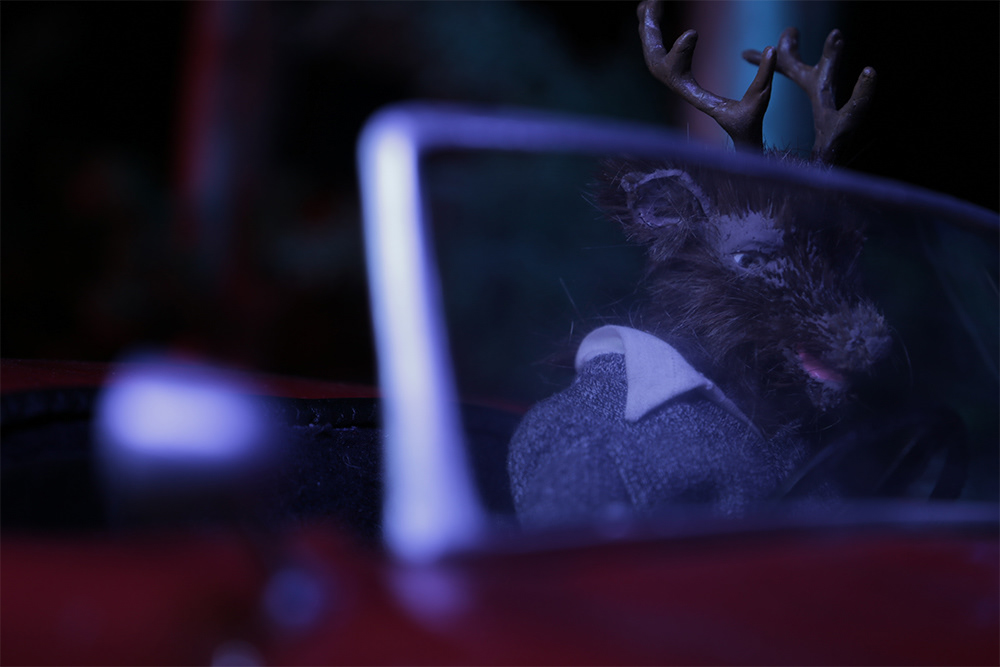 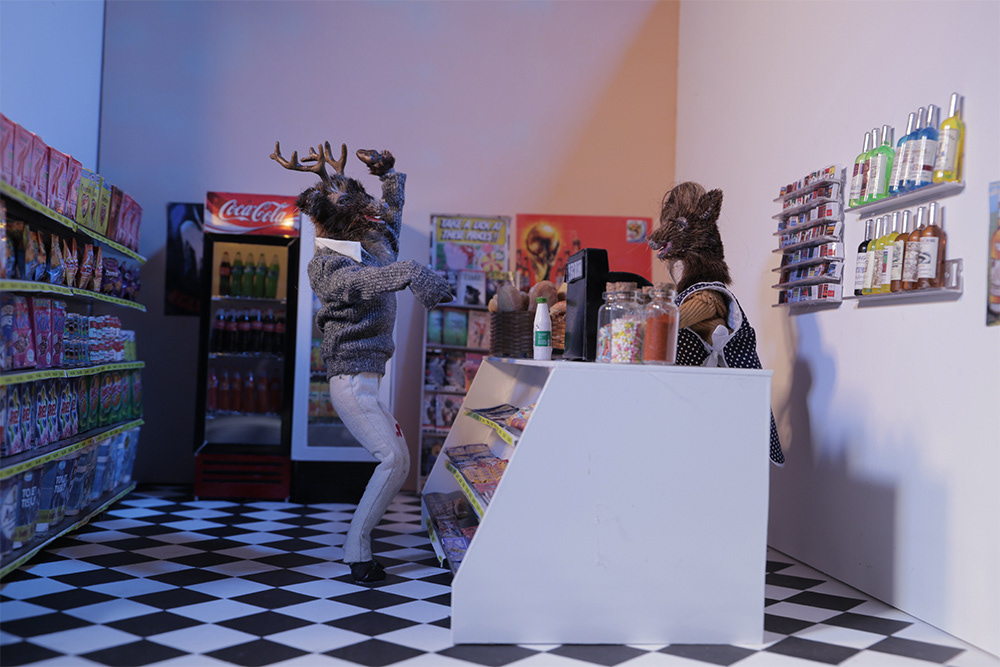 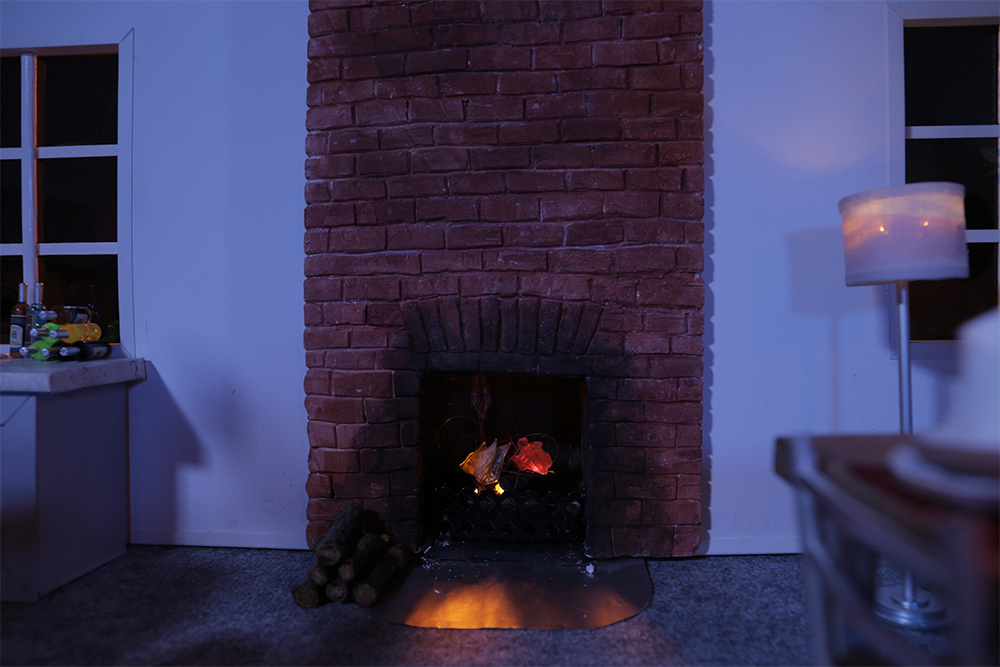 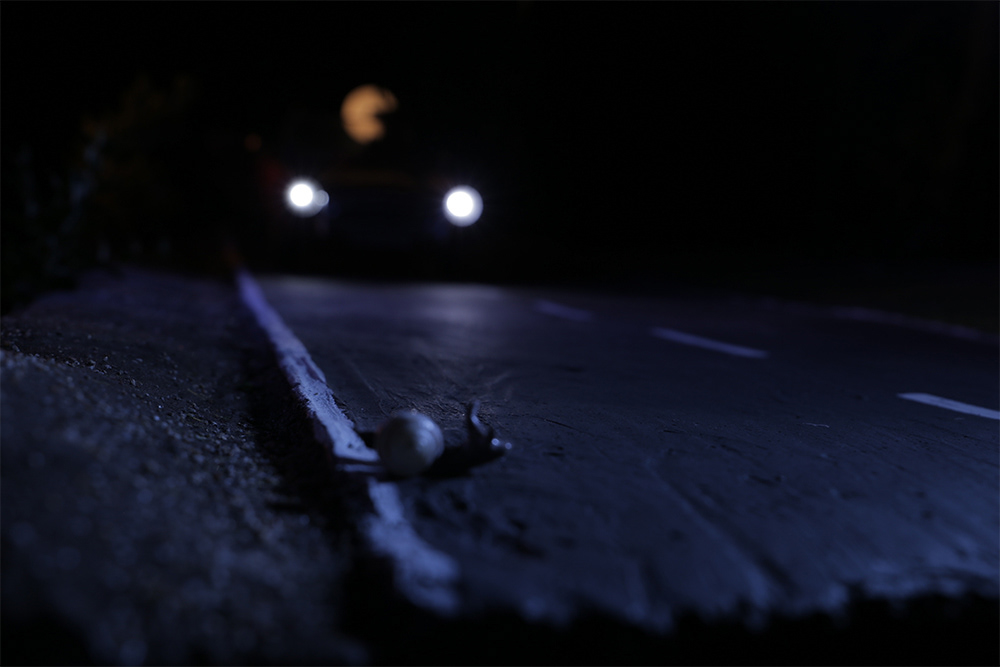 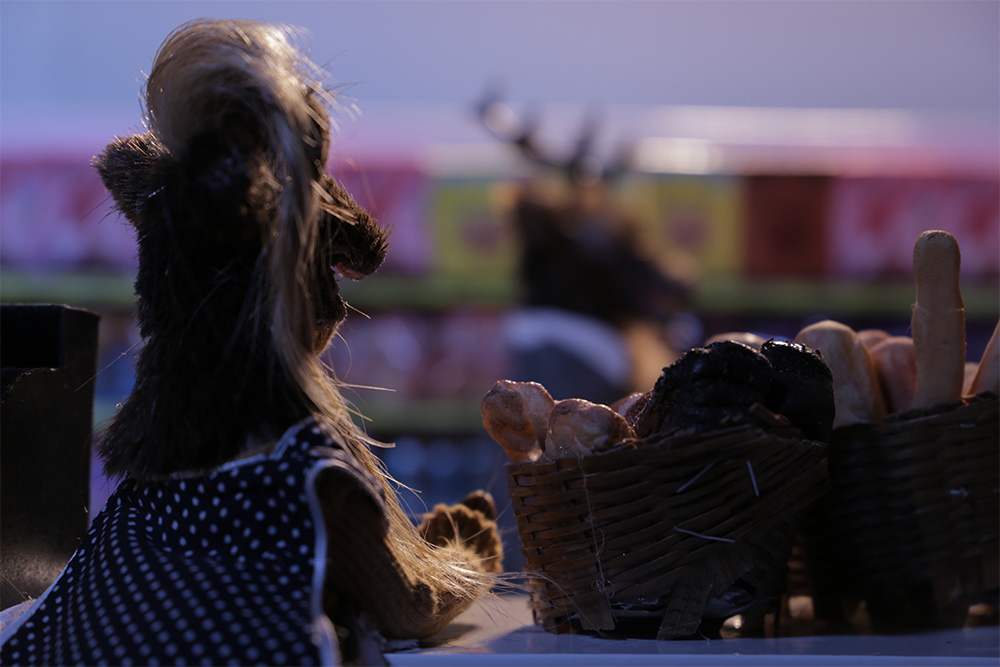 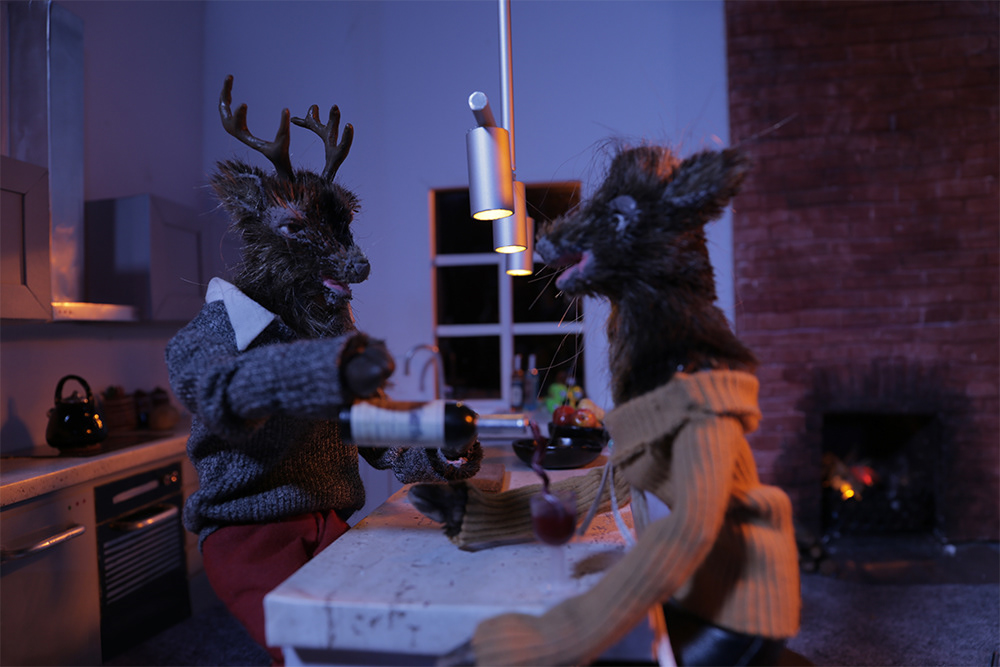 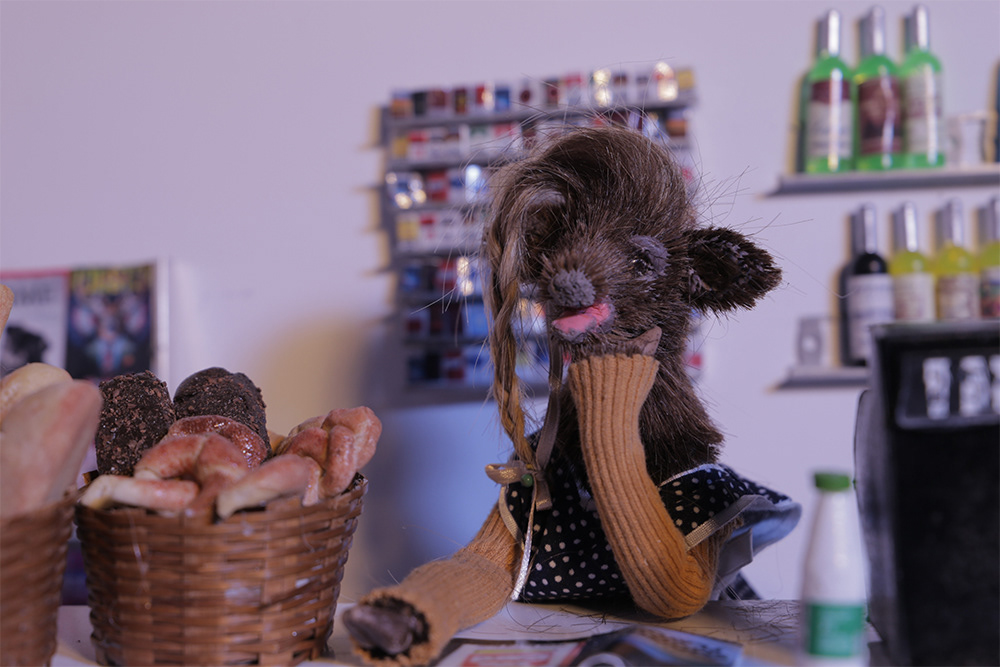 Making of
About the Director
Leszek Mozga is an award-winning writer, director and animator known for directing such films as
"Don McCullin - Mind of an artist" and "Roadkill”

Insert copy here, which should vary depending on your region. Accept